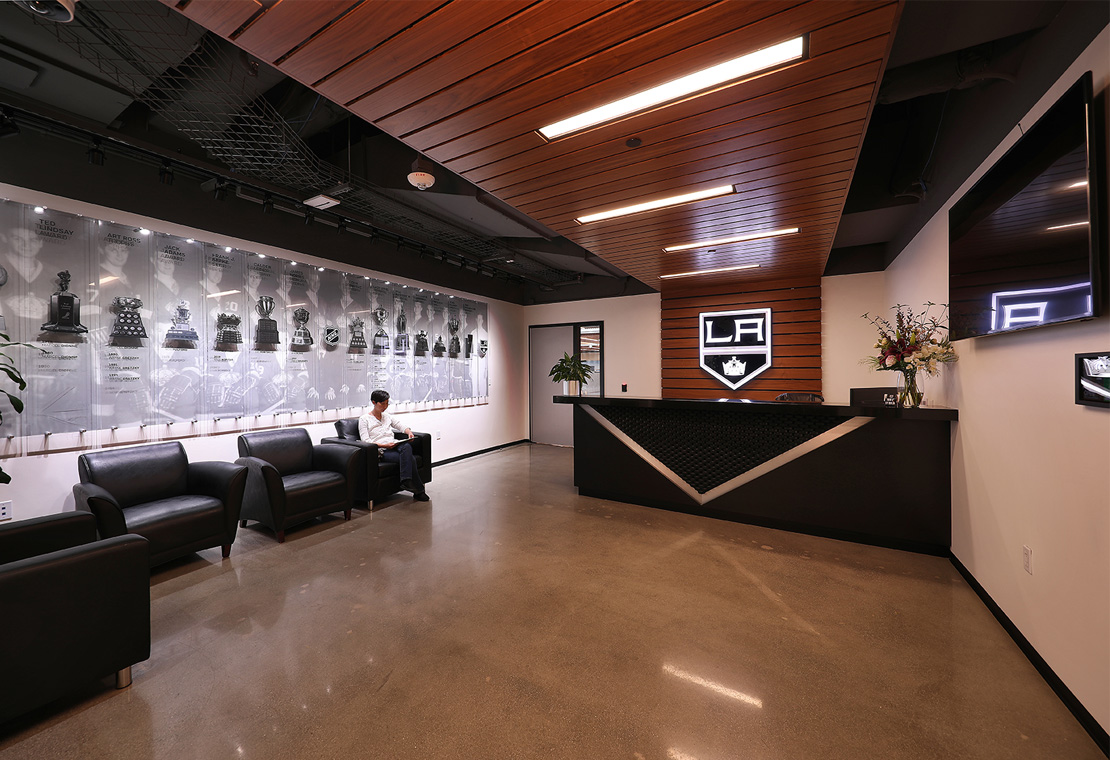 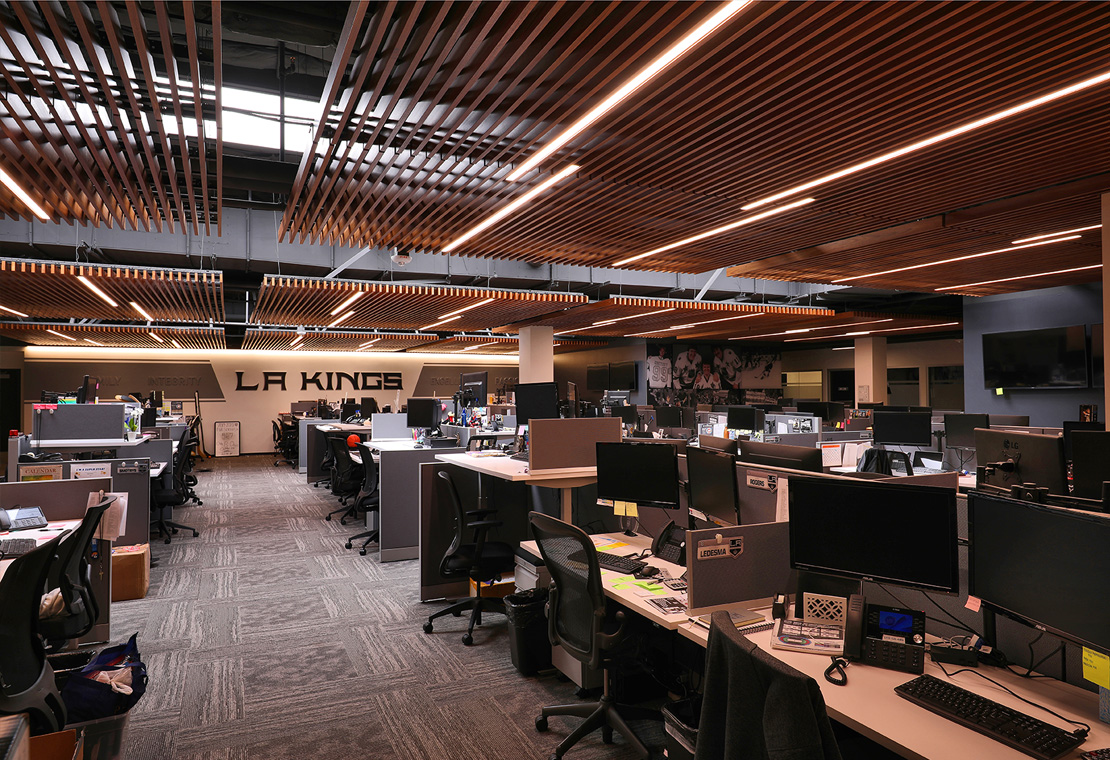 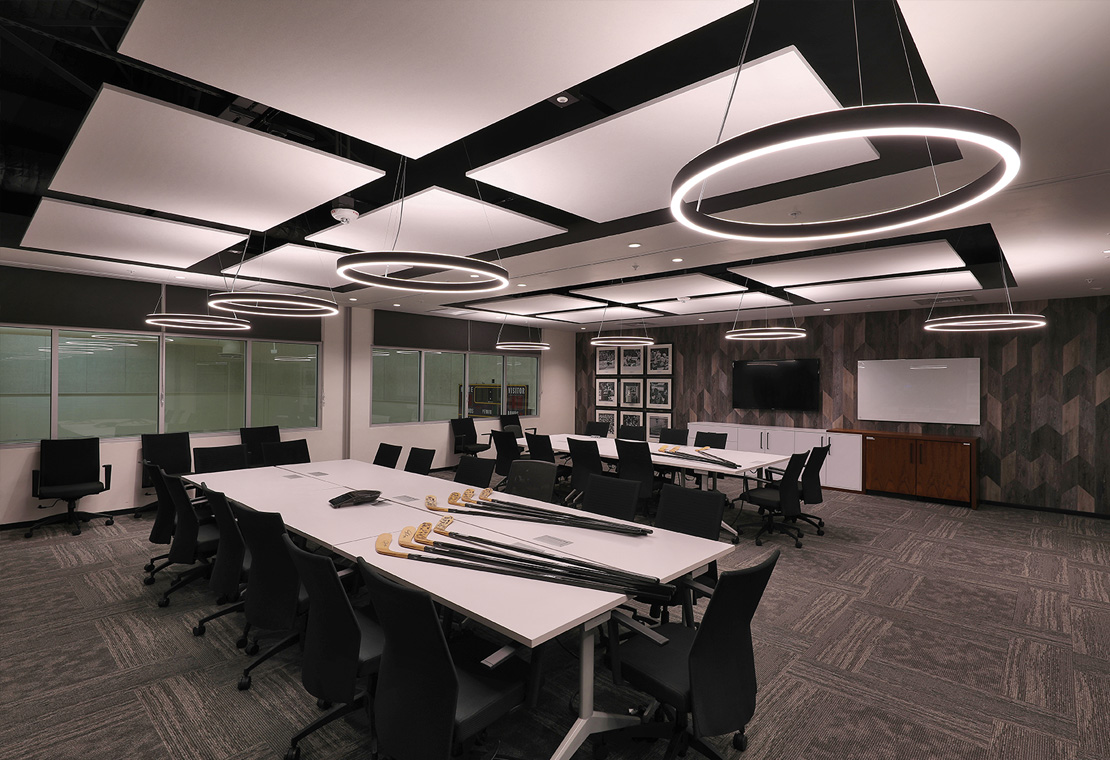 The Toyota Sports Center, the practice facility and corporate offices for the Los Angeles Lakers and Los Angeles Kings, opened in 2000.  Within a few short years, sports entertainment expanded exponentially.  The Lakers brought on a new WNBA Team (Los Angeles Sparks) and the Kings initiated a minor league team (Los Angeles Reign) as well as the Junior Kings.  Training and Conditioning also expanded, increasing demand on the existing facility.  In order to accommodate the space expansion of the Sports Operations, both the Lakers and Kings moved their Business Operations offsite.  This worked for a few years but the need for Sports/Business synergy increased. In 2017 the Lakers moved their entire operation three blocks away. The vacated space in the existing Toyota Sports Center allowed the Kings to re-relocate their Business Operations back into the Center but also expand Training and Conditioning space for their hockey operations.  Pica + Sullivan undertook this first phase of expansion in 2016. 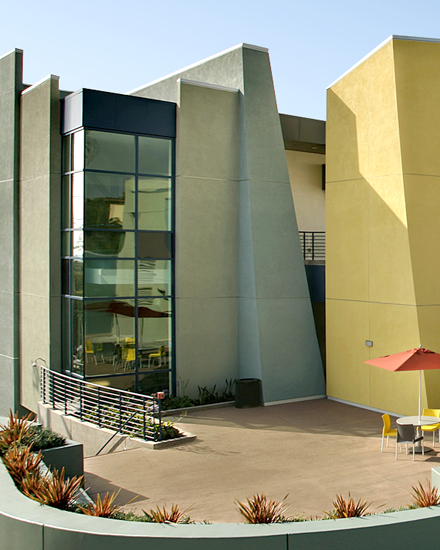 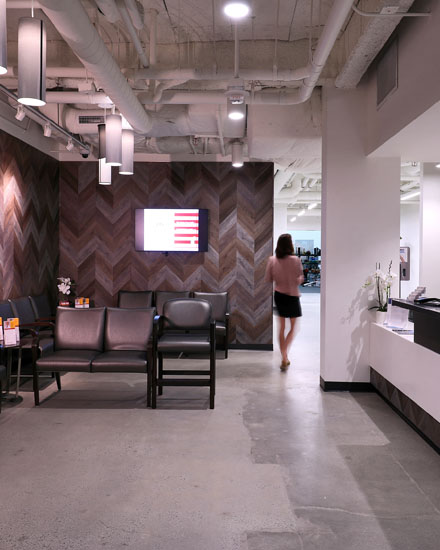 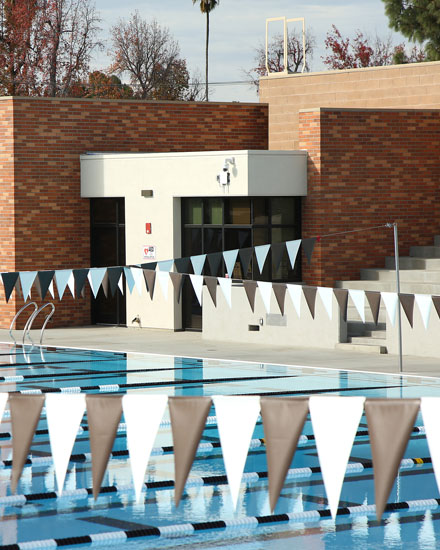